Disney on a Dime! Our one day trip. 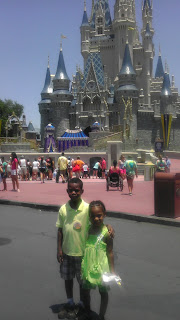 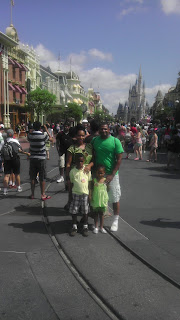 I apologize in advance for the lack of postings, but this summer has really been an experience. Both good and not so good. One of the highlights of the summer for my family was on July 1st. My husband and I were able to treat my son to a day of Disney for his 7th birthday. His birthday was is July 4th but because this year it fell on a Wednesday, we decided to go on a weekend day. 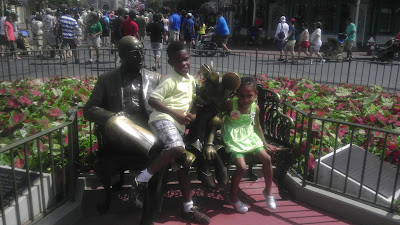 The coolest part of the opportunity was that taking my children to Disney is on my vision board, that I created in 2011. Little did I know it would happen so soon and for FREE. We actually have a friend that is interning with Disney over the summer and was given a certain amount of passes to give to friends and family. Well, out of the blue he called my husband and offered us his passes so we could take the kids! That was so nice of him to think of us. He called us in May and after a good discussion, we decided to use the tickets for our son’s birthday. That is one thing about a Vision Board, when you put things on it > don’t worry about the how! 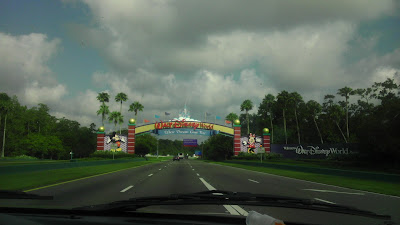 Our day at Disney started at 9am. After meeting up with our friend Chris, who gave us the passes, we finally were in the park around 10am. We literally walked until 10pm! We visited Magic Kingdom, Hollywood Studios, Animal Kingdom and then ended our day at Epcot to see the fireworks. My kids were even complaining about their feet at the end of the day! And before we were out of the parking lot, they were knocked out sleep! 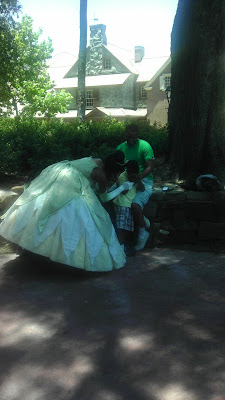 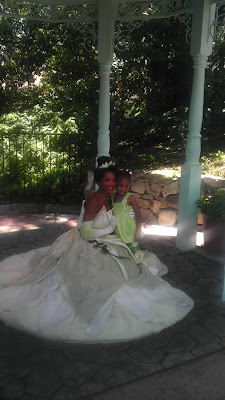 Also, it was my son’s first time riding a roller coaster. He rode Space Mountain with his daddy and he is still talking about it. “The roller coaster in the dark!” The only down part of the day was that my children didn’t meet Mickey! We couldn’t find him. Other than that, the day was a pure blessing. 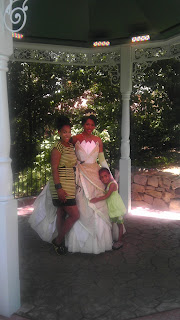 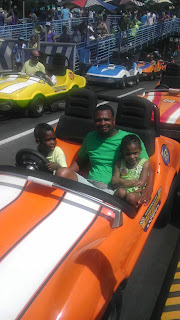 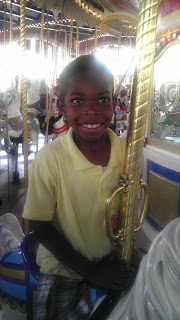 Now one last thing, my son told me that his liked his gift (Disney), but can he still have a gift that he opens out of a box from Toys R US!!! #blankstare